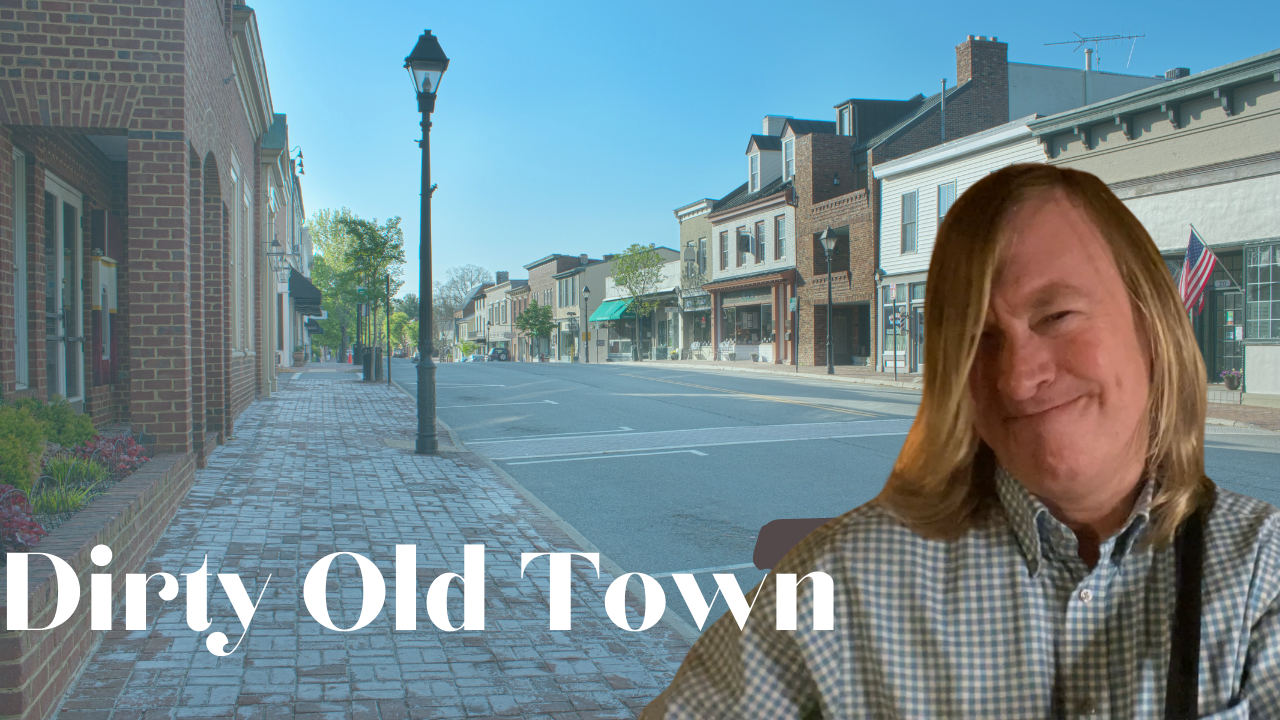 Dirty Old Town is a favourite song in Ireland, though it was written by singer and songwriter Ewan MacColl about his hometown of Salford in the northwest of Manchester. It’s Irish popularity is certainly helped by the Pogues’ cover of the song. This, of course,  led to its being called “a song about Dublin.”

I sing the original lyrics “smelled the smoke on the Salford air”, but most people know the lyrics as they were changed to “smelled the spring on the smoky air.”

Scroll back to top